🙏🏻 Hello IDMLover, If you are using Mozilla Firefox browser and already installed IDM in your windows pc but don't integrate IDM Add-on with firefox, you can't enjoy your downloading possess because to use IDM Download Manager features like:-

😀 So, In this post, you know how you can Add IDM Integration Module to Mozilla Firefox. 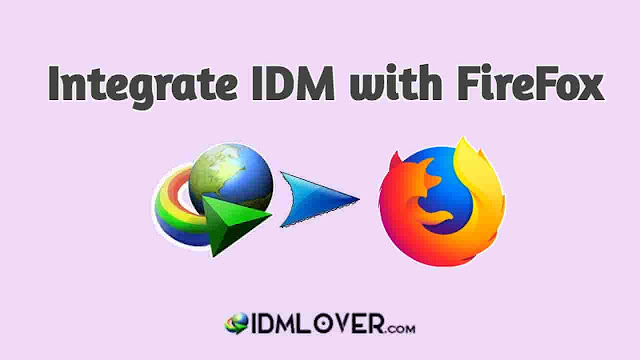 How to Install IDM Extension in Firefox

There are two main ways to integrate IDM Extension in Firefox browser but before move on to them, I suggest you follow these steps or check that you already done steps on your windows pc. If you don't done yet these steps then first apply them.

In this method, we use IDM xpi file to Add IDM Extension to Firefox manually.

Here you see 3 XPI files, they all have similar file names so choose the right one according to the version of your Firefox web browser.
Now move back on the integration steps...

If you don't know the version of your Firefox web browser then go to its about section.

You can say that in this method to add IDM in firefox we are going to use Internet Download Manager Integration Module Firefox Addon.

I hope you find this post helpful and useful if you are searching for IDMCC For Firefox, get idmcc, Add IDM in firefox, Integrate IDM with Firefox, or Download IDMCC.
Now I request you to share your feedback about this post via comments and tell us which method is working for you to Integrate the Internet Download Manager Integration Module with Firefox.

If you have any question related to this post then must inform me, I will reply as soon as possible.

Was this article useful?🤔 Please Leave Your Feedback by writing what's in your mind below.😍😍😍