Friends, If you use a computer. Surely you would have heard about IDM, And you believe also that it increases your download speeds up to 5X,8X,10X times.

In today's post, I will tell you about the reality that is "Internet Download Manager" really increase your internet speed or not? 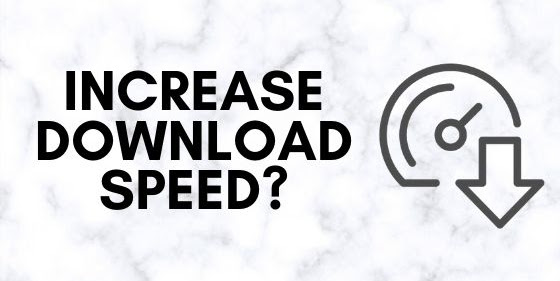 You may hear about it from your friends and also different websites also claimed That IDM increases the internet speed by about 2x,5x,8x,10x,20x,100x times.

Friends let me tell you that this is not right.

You will get the internet speed according to your internet plan from ISP. But yes in IDM, you will get some other extra features. Some benefits and techniques are there because of which it is working, And by that IDM provides you a better experience

I will tell you about what are the advantages of IDM as compared to normal downloading options.

If you are using any browsers like chrome, Mozilla, opera, safari, or tor, Here you all know that these are used only for browsing. The downloading option is just an add-on to it that is helping you to fetch a file from the servers, but the main work is to do only and only browsing.

But if I will talk about a downloading manager like IDM which is very popular. It is created for downloading purposes. It uses different techniques from where IDM gives you different advantages like  You can pause the download and also resume the download, you can also schedule the download. If you want to download a file at the night or in the day then you can use the timer.

It also categories the downloads. You can also download many files at once. Other than that, you see the main feature where the files got broken into pieces and we think that IDM downloads the files in pieces.

Some magic is going on and IDM uses some magic in it and IDM increases the speed of the internet.

Normally this is not happening.

What is happening is that if there is any server and you are requesting a file so in most cases the server allows multiple connections. So IDM takes advantage of it and by this IDM request different connections and by this IDM changes the starting byte

I will say if you have a file of 20MB or 50MB or 100Mb so IDM then divides the file size into small pieces and then download the small files in a parallel way. But the speed of your internet will remain the same as your internet plan from ISP. So by this, the gap is created automatically. Normally I will say that IDM makes your downloading speed more efficient.

Here it's not like that you are wasting your bandwidth. Suppose your ISP provider limits a certain speed per connection that you can't increase your speed from a certain range of speed.

But as you know that the limit is always less than your bandwidth. But this is also a case as many times also have this type of limit.

So here if you use IDM then you can escape from that cause you already requested from different connections.

In the end, the bottom line is that IDM does not increase download speed directly 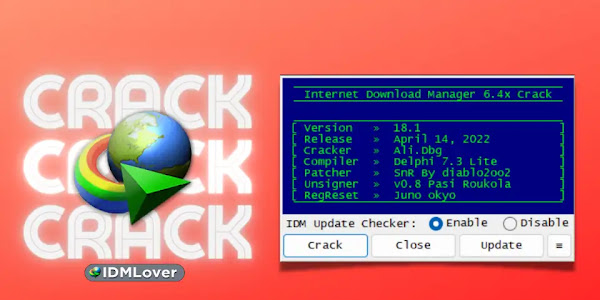